The Place: What is "Appalachia"? 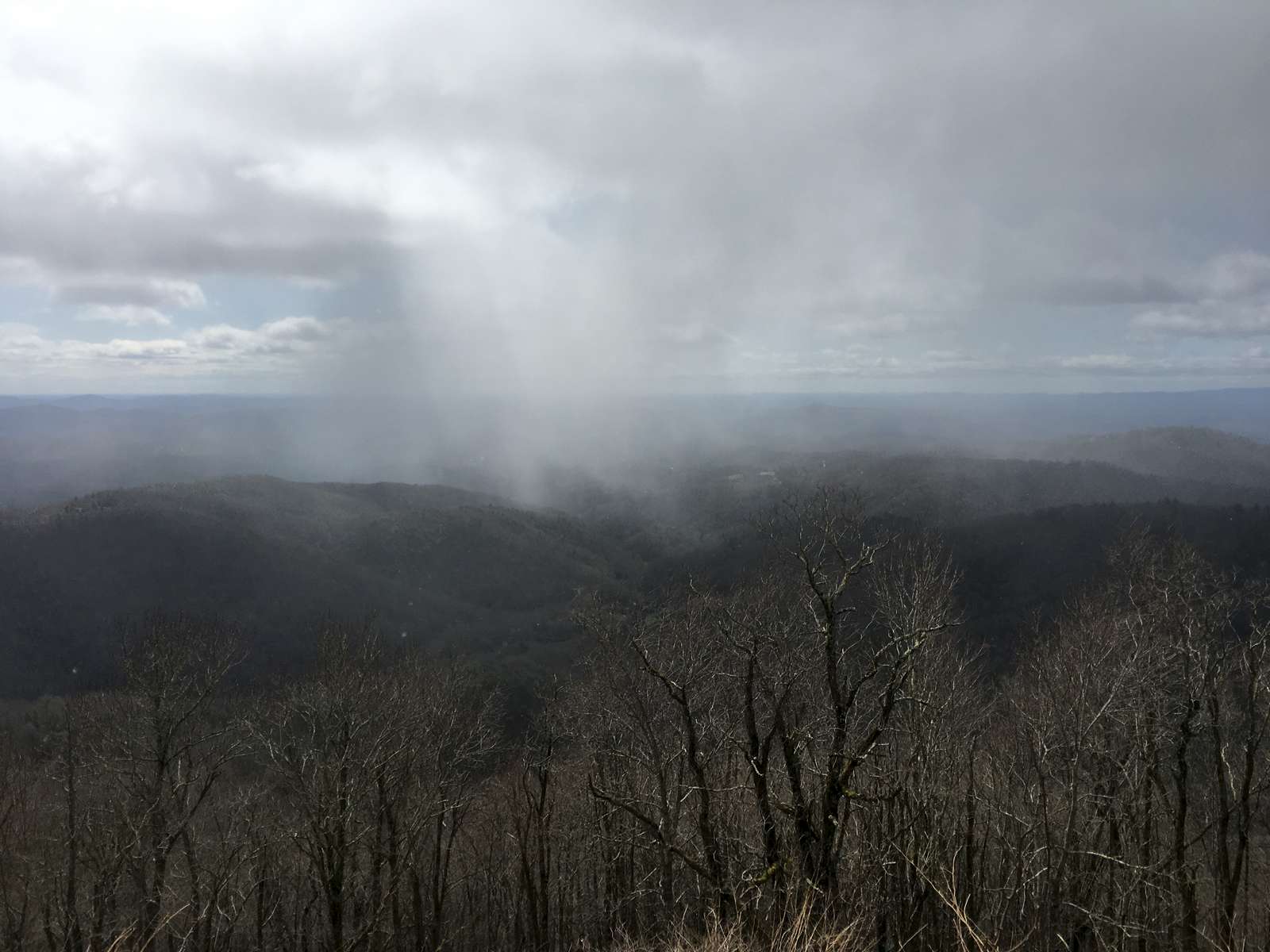 
What is Appalachia? Is it the geography of a mountain range? The home of the “hillbillies”?

As defined by the Appalachian Regional Commission, the region itself is encompasses multiple states within the United States:

"The Appalachian Region, as defined in ARC’s authorizing legislation, is a 205,000-square-mile region that follows the spine of the Appalachian Mountains from southern New York to northern Mississippi. It includes all of West Virginia and parts of 12 other states: Alabama, Georgia, Kentucky, Maryland, Mississippi, New York, North Carolina, Ohio, Pennsylvania, South Carolina, Tennessee, and Virginia. Forty-two percent of the Region’s population is rural, compared with 20 percent of the national population."

Within those states are hundreds of Appalachian counties, each with its own economy and political make-up. Some counties, like Watauga County, include a vibrant college community that interacts and sometimes bumps up against strong local traditions.

Some Appalachian counties are battered by the collapse of the coal industry. Many struggle with increasingly deadly meth and opioid drug problems.

The Appalachian region is know for its long-running struggle with poverty. According to the ARC, the 2017 poverty rate in Watauga County is 28.3 percent, significantly higher than the 2017 national poverty rate of 12.3 percent. (The 2019 poverty threshold, as defined by the US government, is an income level of $25,750 for a family of four. This leaves out families who make more than this threshold but struggle to make ends meet.

It’s important to recognize that when people say “Appalachia,” they are using one word to define a very large and diverse region, slapping a singular identity onto this heavily stereotyped area, an identity that leaves out too many details.